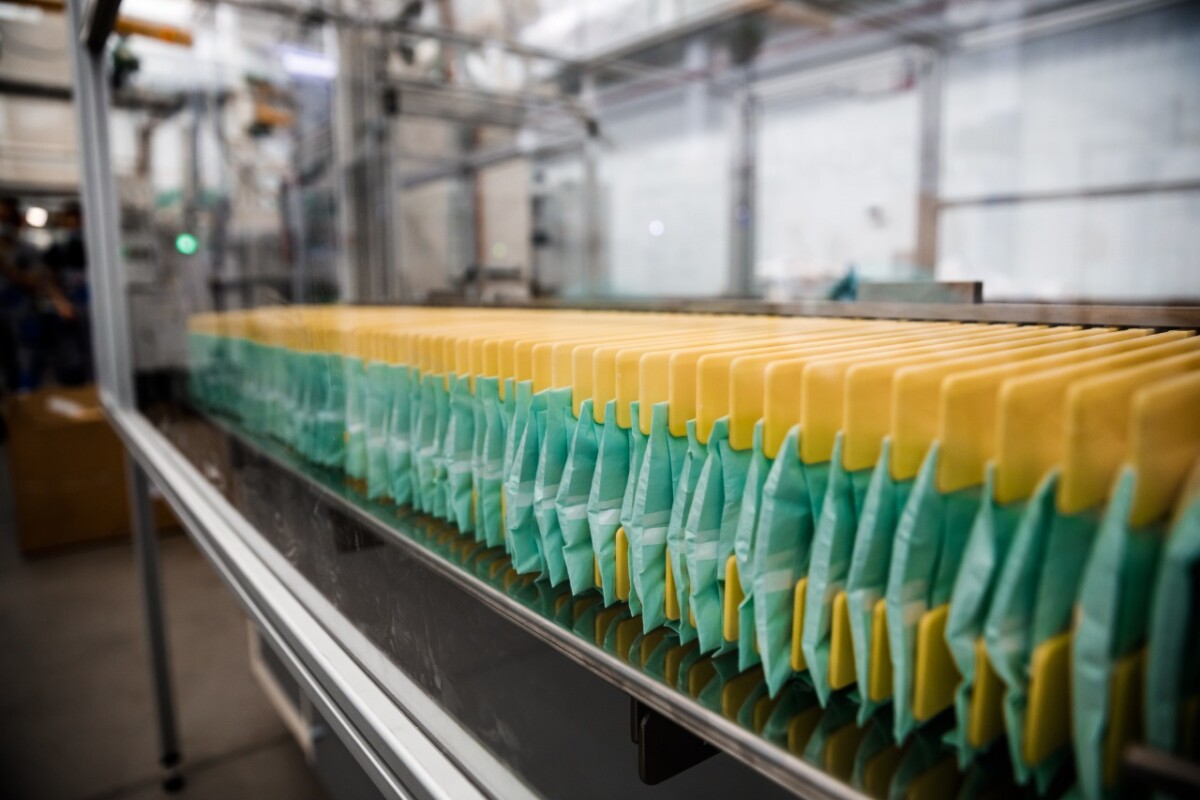 Biosphere Corporation has launched the diapers production line in Dnipro. The equipment delivered from ANDRITZ DIATEC s.r.l. (Italy) was assembled and launched in 7 weeks during the quarantine. Total investments in the project made up EUR 7 million.

The production will be managed by Robert Dreja, who has previously worked for Procter & Gamble in Canada.

“Quarantine measures could really interfere with our plans, but we had managed to get all the equipment delivered before the borders were shut. The equipment should have been installed by the Italians, but they obviously couldn’t arrive, so we consulted the manufacturer online and did all the job ourselves,” – Dreja says. – “In the end my team hasn’t made a single mistake in assembling the state-of-the-art line.”

The facility will produce 18 000 000 diapers per month, covering up to 15-20% of the Ukrainian market demand. Biosphere plans to acquire this market share in a few years.

“We are the first Ukrainian company to launch the diapers production of such a scale so as to provide the Ukrainian consumer with the product of the same quality as the leading European brands typically offer – this has been confirmed by laboratory and consumer tests. We have been preparing this project for years, choosing the most suitable line and the moment to launch it. Now we plan to come up with our own brands and private labels for key retail networks. The first brand in the value-for-money category will be presented next week, it’s going to be a unique offer very suitable for the crisis period we all face these days,” says Andriy Zdesenko, CEO and founder of Biosphere Corporation.

The company has decided to give the first 300 000 diapers away for charity: the parcels will find their way to large families in need, single parents, and public hospitals across the country.

Any cookies that may not be particularly necessary for the website to function and is used specifically to collect user personal data via analytics, ads, other embedded contents are termed as non-necessary cookies. It is mandatory to procure user consent prior to running these cookies on your website.